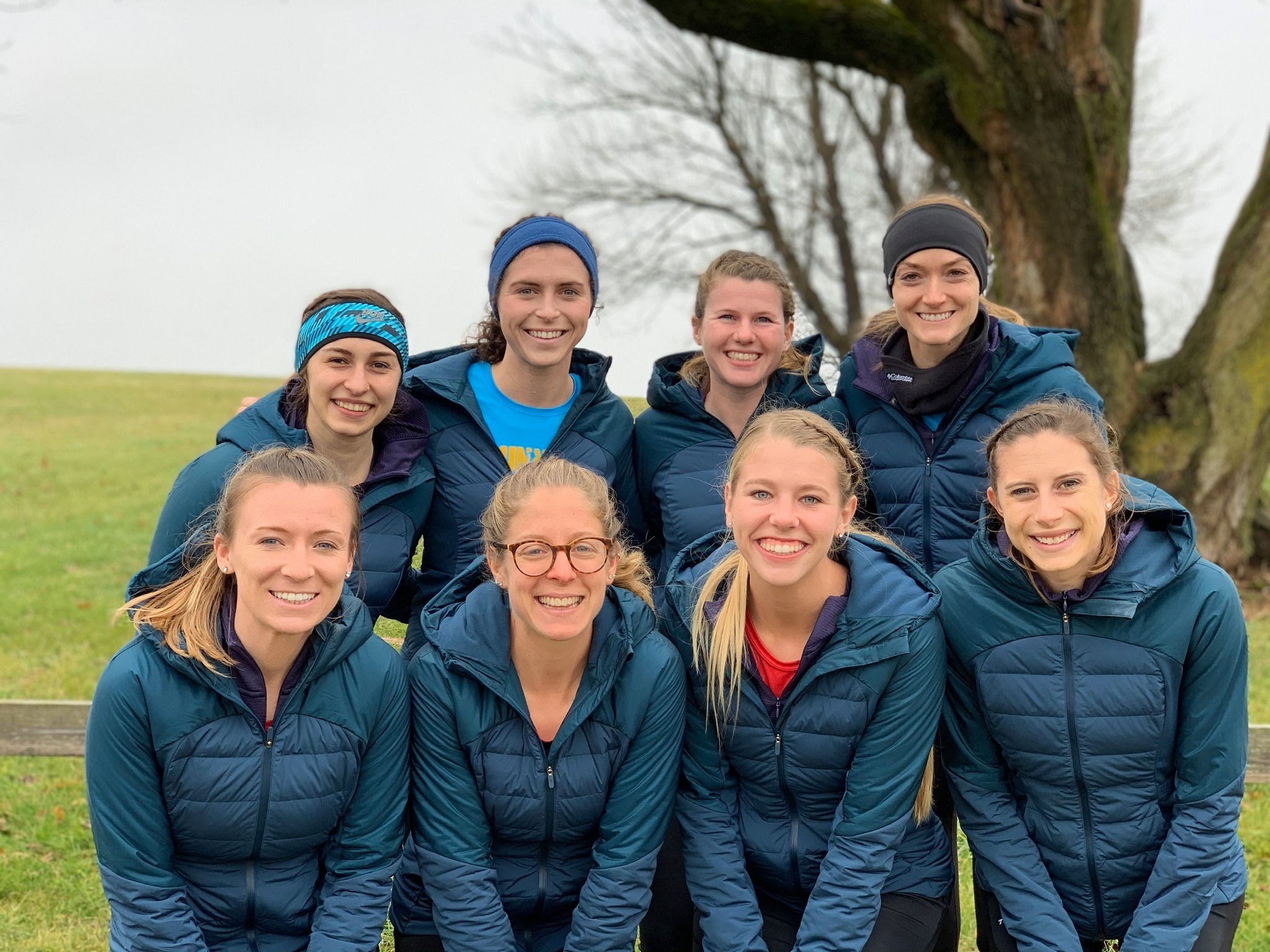 Classic cross country conditions on a (developing) classic course greeted the women and men from LRC-Nebraska in Lehigh, Pennsylvania.  Wet, soggy, and soft were descriptions heard from team mates as they did their course preview. 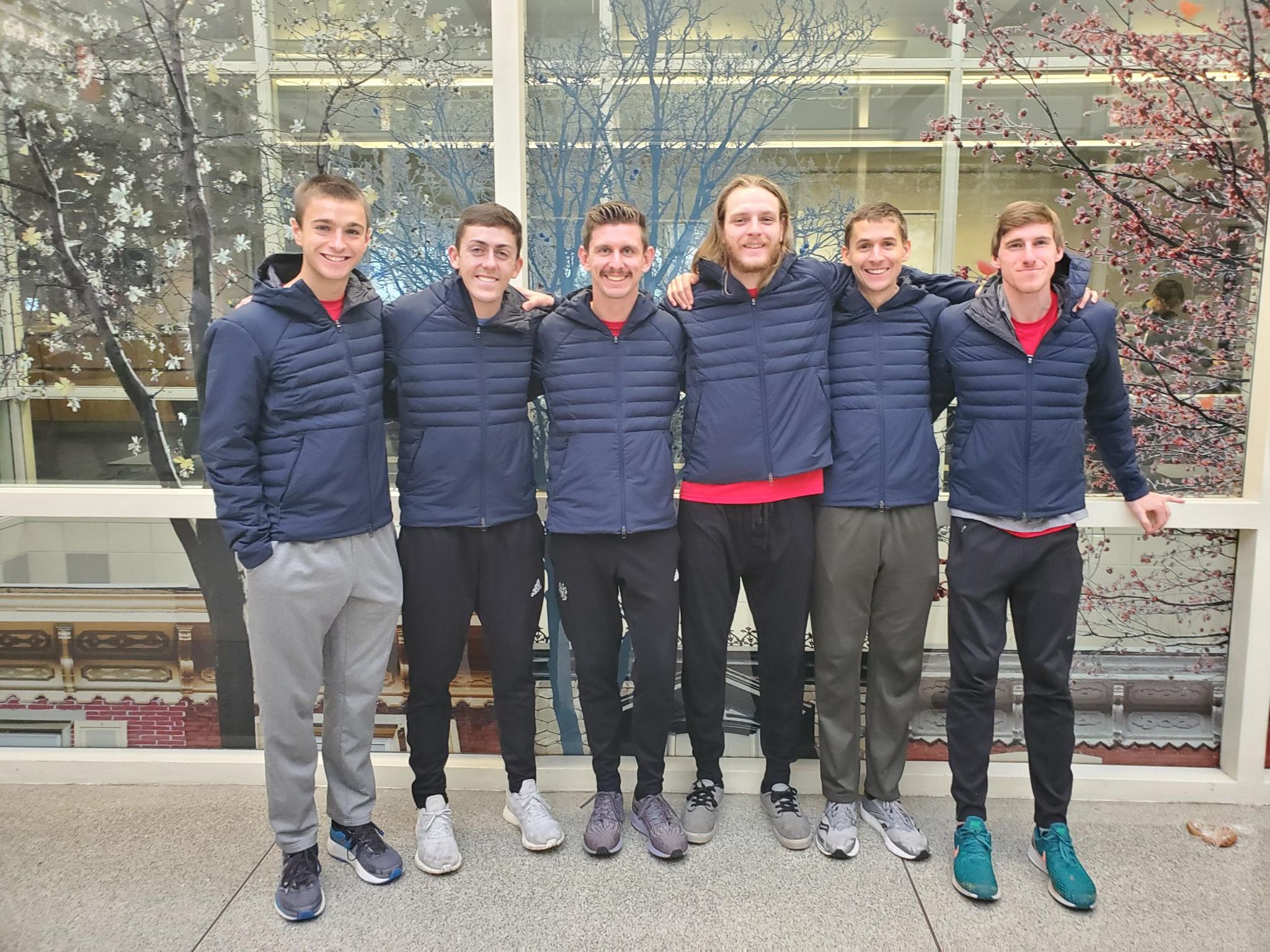 In what has become one of the focal points of the team's competitive year, we have now sent a squad to this meet 6 years in a row.  The women's team has always been a presence in the top third of the results and traditionally the men's team has hovered around the halfway line of the standings.

This year the ladies upheld their typical results.  Finishing 19th out of 47 teams, they were lead by Mary Noel finishing 76th.

The men had the best year in the history of the team and the best finish of any time ever from Nebraska.  Led by Nolan Zimmer's 87th, the LRC-N men finished 14th out of 77 teams.  Only 11 points out of 12th.  Great job by those guys.

Special shout out to Craig Christians competing as the only master's runner from Nebraska competing in the 10k distance as well. 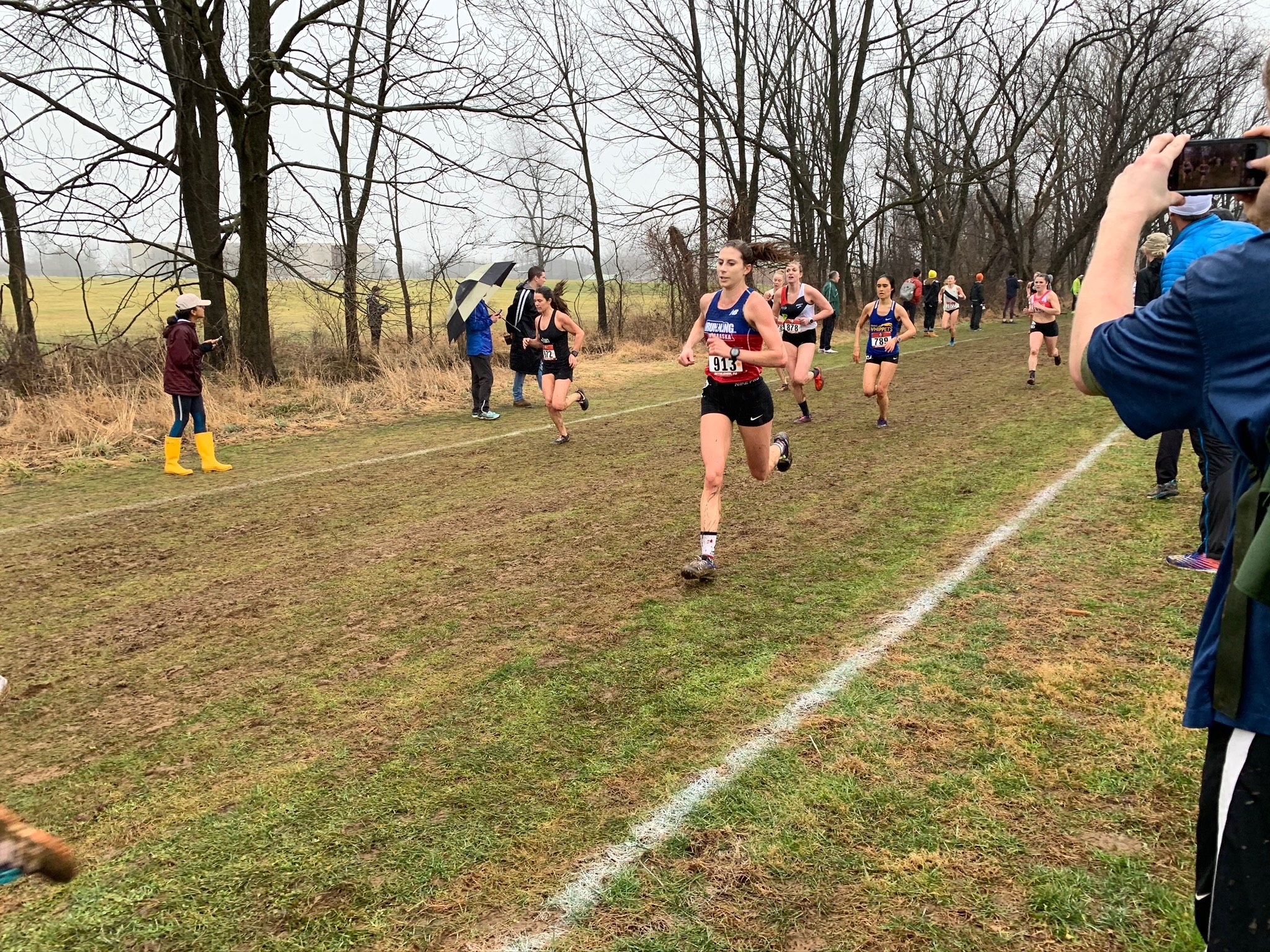 With that the competitive year comes to a close.  We hang up our racers for a few weeks (especially around here), eat some cookies, and start getting base miles in for 2020. 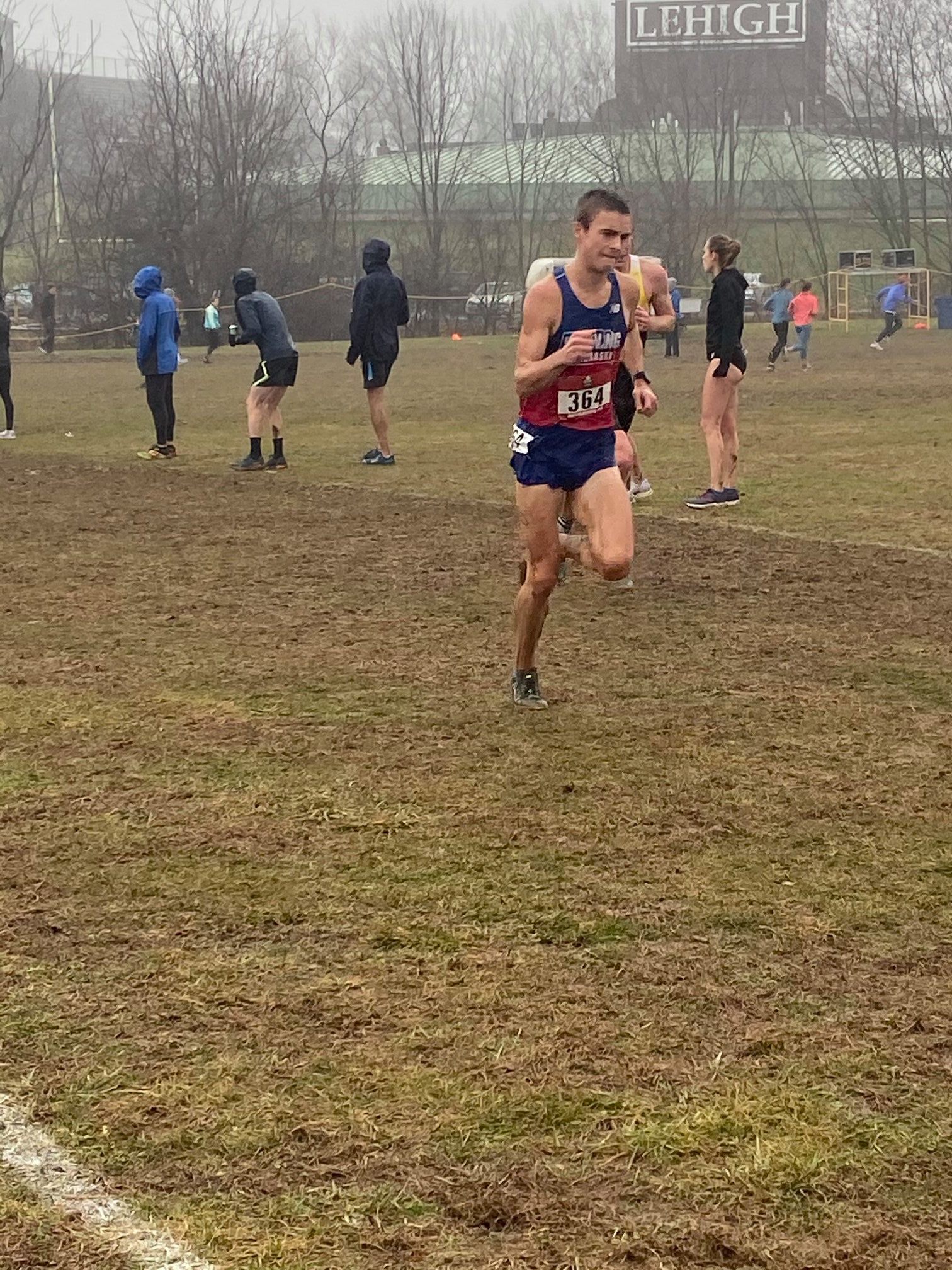 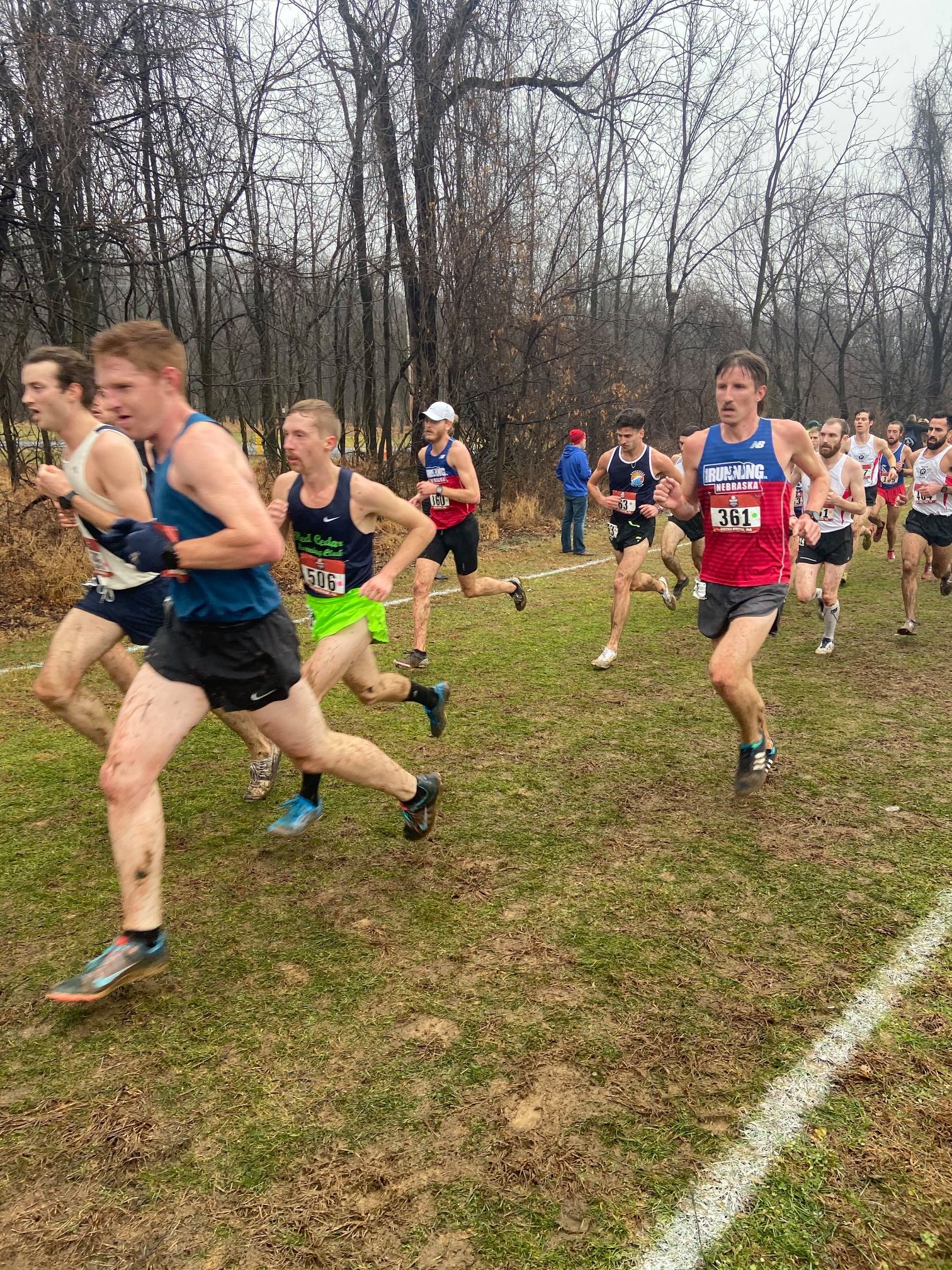 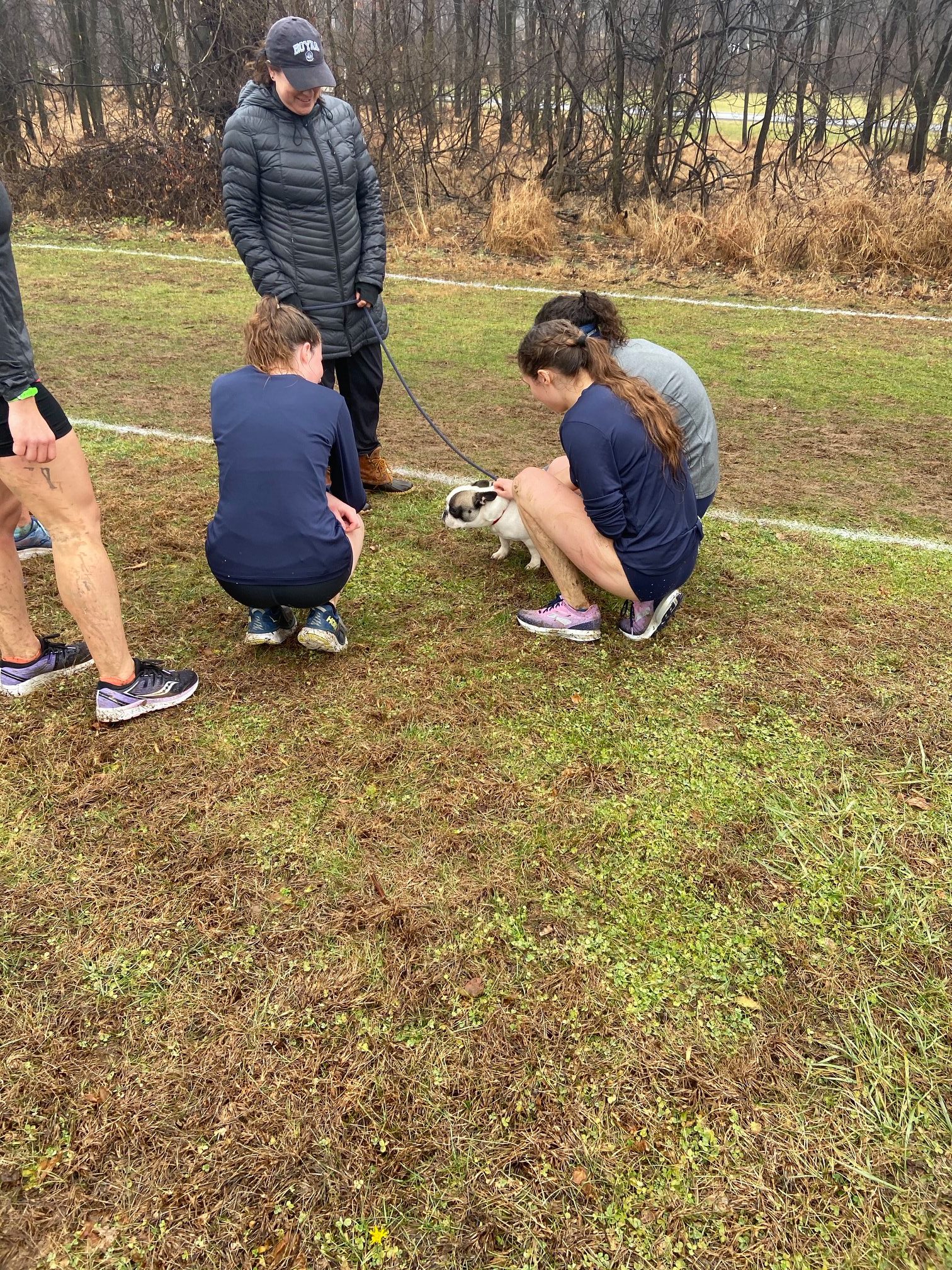 ← For the teamThe Memorable Mud →