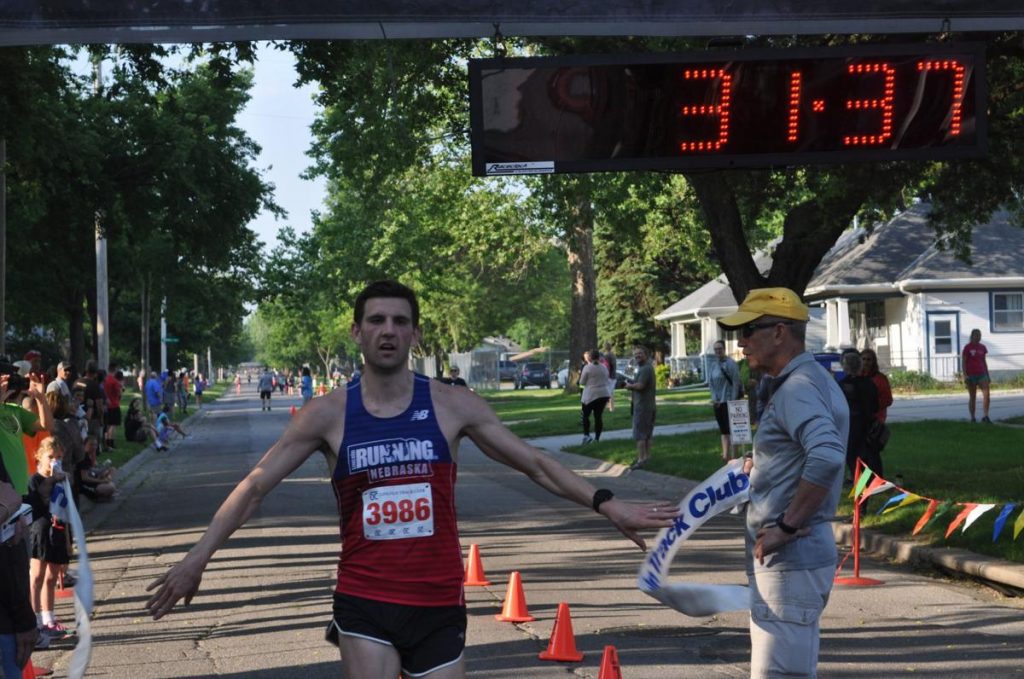 I would be lying if I said it wasn’t cool to see so many people push themselves in the early stages of 2020, as most of us participate in this January Running Challenge. I would also be lying if I said my left shoulder isn’t a little sore right now, thanks to my tumble on the ice this morning. Regardless of the weather and undesirable conditions, as runners, we usually have our minds made up before a storm hits anyway. At least, I believe that’s how it should be. Runners are a different breed because there are many little nuances about our lives that are out of our control. You could make this same argument about many sports, but during these years of our lives, running isn’t just a sport for us. It’s a lifestyle.

If you are in the middle of this running challenge (special thanks to Ann and LRC by the way), then you know this week was probably the toughest so far to lace up the shoes and get out the door. 31 days of embracing the wintry elements is a challenge in its own right. However, I have a greater challenge to all my running aficionados. Keep going. Why stop after January 31st? I would argue to my grave that the toughest part of running, even more so than anaerobic workouts, is consistency. Consistency over time. I truly believe the best runners embrace each day as its own journey. I also believe that the more consistent you are with moving your body, the happier, and ultimately better human you will be. I had a chat with my 6th graders earlier this week about studying for spelling words. I told them, “I don’t want you guys to study hard for your words this week. ” A few of them gave me a puzzled look. “I want you to study consistently. Anyone can go to the gym on January 1st and January 2nd. But how many people are at that gym on February 1st and 2nd?” A couple of them got what I was saying, but they’re middle schoolers so most of them were probably thinking, “Ok Boomer.”

It really is no coincidence that the people who put themselves through adversity and embrace life’s true suffering, are the ones who are happy and successful. If you think about it, it makes so much damn sense. You get what you give. Why would that not make sense? Many people in society have become complacent, which ultimately turns you into a complainer. Unfortunately, it’s not a complainer of real problems. How often do you find yourself in a room where someone is whining about something, and you just want to smack them in the mouth. Now, think about that person moving their body every single day, and experiencing what we do every day. It would be a different story. They would be more admirable, funnier, and more desirable to be around. Keep those things in mind as you continue on your journey. The running is one thing. But it’s what it does for your life and those around you that truly matters. Embrace the suffering lifestyle.

← Get it doneOn This Day In History… →