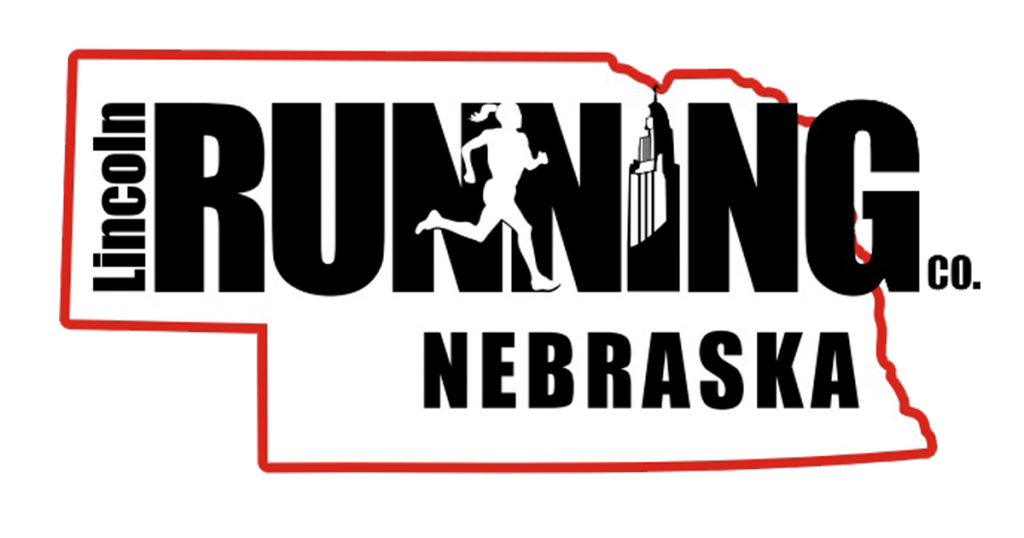 Maybe it's the end of a year (which is only compounding on the end of a decade), but I feel like I've been somewhat reflective this last week on the past. A lot has happened over the last ten years, and each of those events have their place. In 2010 we started LRC Racing. In 2011 I got married to the coolest, smartest, most beautiful girl (and I'm not just saying it because she is sitting next to me as I type). In 2012 I ran the Boston Marathon in the absolute worst heat I have ever faced and fell flat on my face (figuratively...but I finished). In 2015 I ran my most recent marathon at Twin Cities, and in 2017 I became a dad. In 2019 I became a dad for the second time. This doesn't even being to address job changes, hobbies, interests and other commitments that can pull at my time.

I could go on and on about all the great things that come with being a dad, but it has changed absolutely everything in my life, especially my running. In a lot of ways, I haven't really raced since 2015. I mean, I have signed up for races, and there are even results to my name, but most of them I would prefer just disappear magically.

My number one priority these days is being a good dad/husband, and while there are a TON of men who can juggle these responsibilities and running at the same time (I think of Brian Wandzilak, Andrew Jacob and Tim Meyer, aka, the three musketeers of Lincoln), I am not one of them; or at least not yet. There was a time there in 2017/2018 where I would put our oldest to bed and go for a late night run at 8pm. Even in March to September of 2019 I had gotten into a good habit of running my six miles or so over lunch. With that, looking at my last three full years of running, I have failed to hit 1,200 miles each year (~23 miles per week or ~3.25 miles per day). What I have learned in looking back over my training is....I'M LAZY!!!!

I'm not proud of it, but my goal in 2020 is for a higher level of consistency. It's one thing to be limited by injuries, but to be limited by my own lack of discipline is downright embarrassing. My 2020 training plan is going to focus on consistency. I will be signed up for two half marathons this spring, and then if all goes well, I'll tackle the Chicago Marathon again this October. I'm not ready to set any types of time goals yet, but if I can take baby steps in consistency, I think the times will take care of themselves. The best thing about running is that you get out of it what you put into it. That can also be the worst thing when you aren't respecting the run enough to put work in.

Anyway, hope 2019 and the previous decade was good to you, because it sure was good to me. At the same time, I hope you have taken some time to sit down and make some goals for yourself because you are either moving forward or moving backward...there is no staying put!

← The Nature of ThingsPost Collegiate Running →