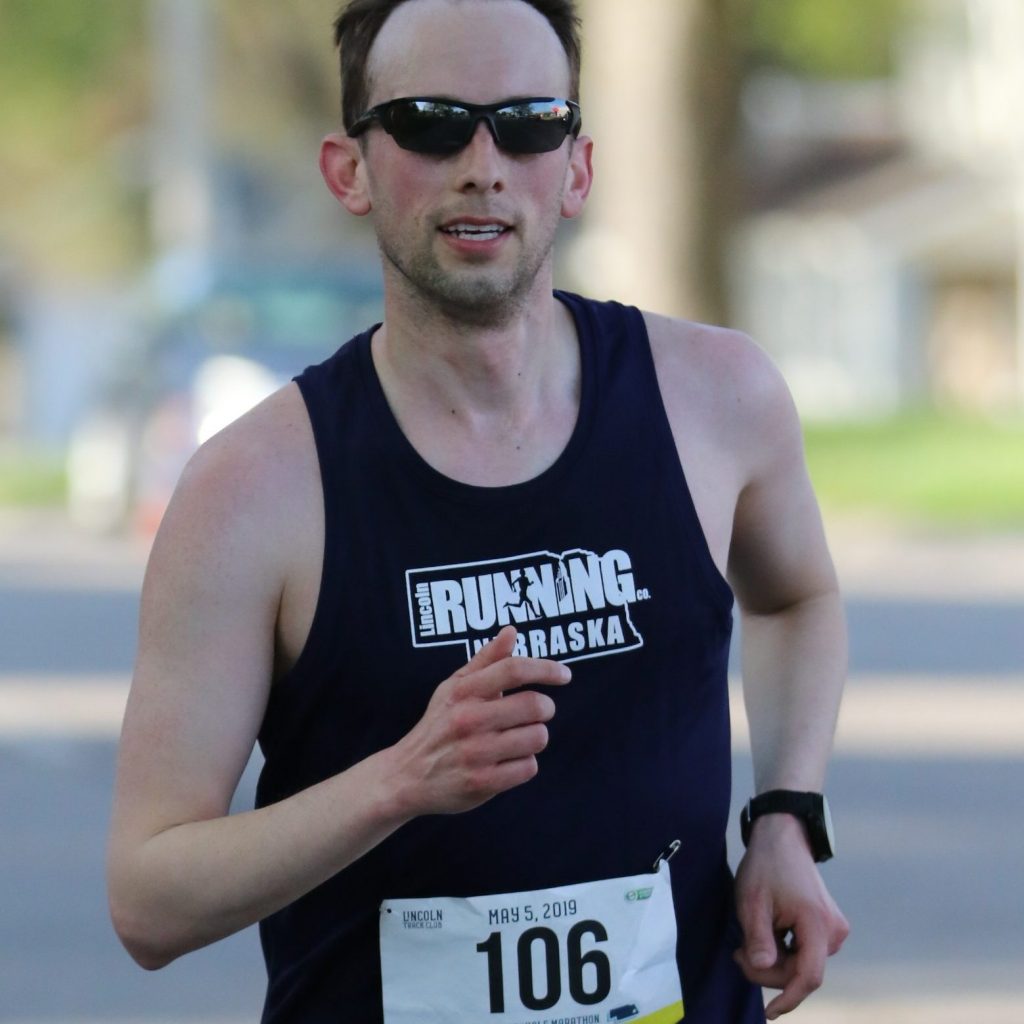 I've spent some time over the years thinking about the running industry in Nebraska, and while I don't want to contradict my prior post about being positive, I do think that it's worth providing some information to those that might benefit from some additional context.  That leads me to the subject of this post, which is USA Track & Field (USATF).

USATF is the governing organization of basically all things running in the United States. By no means am I an expert on all of their programs, but as a really high level summary, they are in-charge of determining world and Olympic running teams, as well as organizing championship races of various distances. The national office in Indianapolis is an IRS-recognized nonprofit, which is then an umbrella organization for the various associations across the United States. Associations are just an area grouping, typically by state, however, it can vary (Associations Map).

Within the Nebraska Association, LRC Nebraska is a USATF-recognized club; one of 14, technically. While our membership affords us the chance to compete in all the various national championship events (within qualifying guidelines), typically the one we attend year-after-year is USATF Club Cross Country Championships in December. Qualifying for the Olympic Marathon Trials (held once every four years) is another goal for many of our members. This was never a factor in prior years as we had no qualifiers, but LRC Nebraska has three qualifiers for the trials taking place in Atlanta in February 2020 (Johnny Rutford, Hayley Sutter and Tessa Stoltenburg). These two events alone make our membership with USATF well worth the price.

Thanks for sticking with me this far. Now, here's the Hot Take:  While there is value in LRC Nebraska supporting the national USATF organization, there is not the same value on a local-level with USATF within our association.

I'm not writing any of this to bash our local Nebraska Association. I served two years as treasurer of our local USATF and two years as the Long Distance Running (LDR) Chair (might have been just one year as LDR Chair). It is largely a volunteer organization, with zero full-time staff. Everyone who serves in any capacity is doing it out of the goodness of their heart and for the love of running.

I believe the local association was founded initially to support the youth programs (which admittedly I know nothing about), and that focal point has never changed. What creates an interesting dynamic is that the national office requires each association to put on a minimum number of championship races at various distances. Based on my own experience, this has historically been awarded at the last minute or after the fact.

The bottom-line is that if anyone wants USATF to grow in the state of Nebraska, clubs and runners need to be incentivized accordingly. If people are happy with what we've got, then we are set up perfectly to continue that.