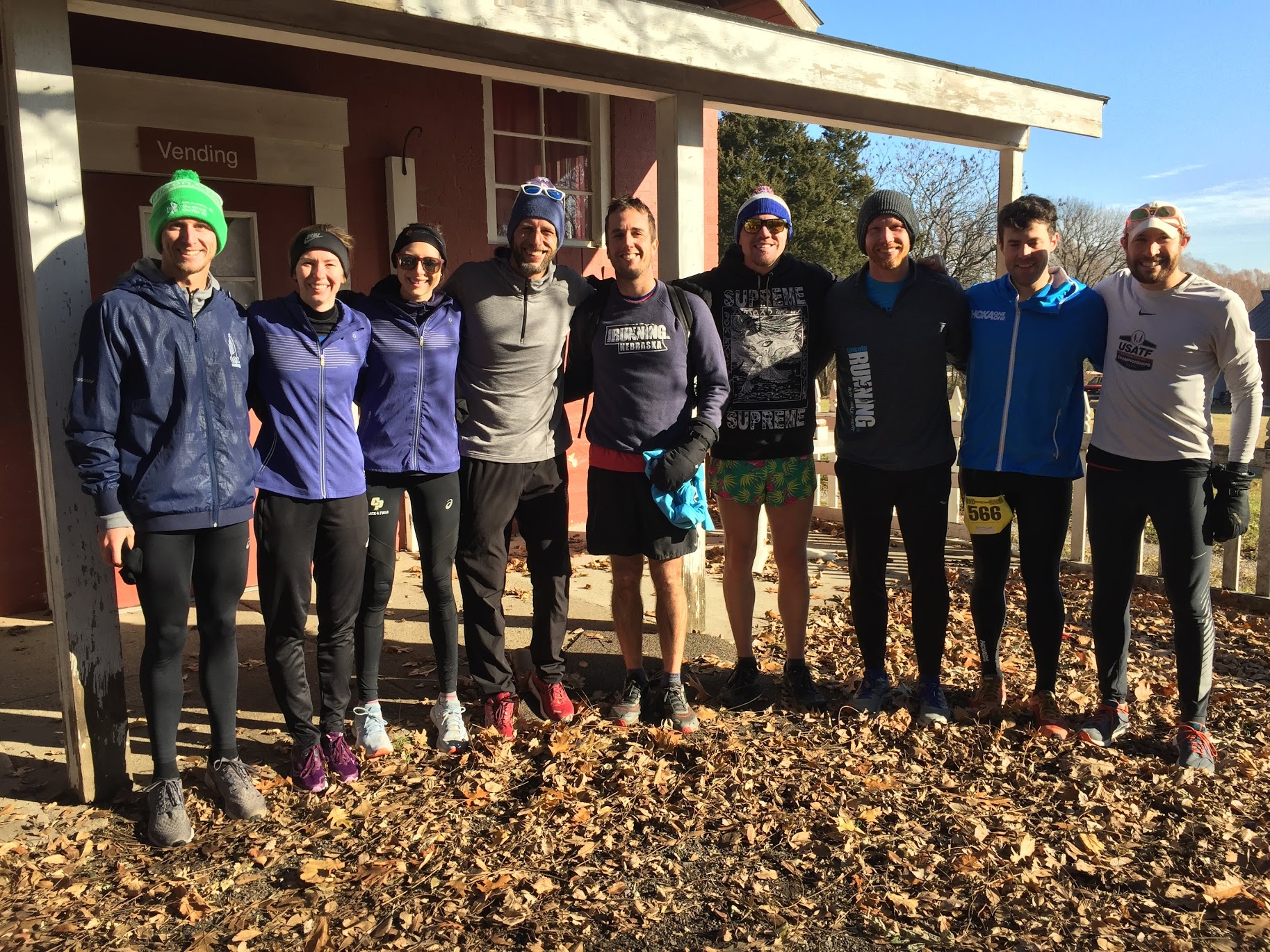 As individual as an activity that running is, nothing can push you to greater efforts than competing for a teammate.  Warming up together, sharing in the start line jitters, the settling into the race, the point where your effort starts knocking on the door of "why I am doing this?", to the post race laughter and story sharing.  All parts of something bigger than you, pushing you to do more than you thought you could.

LHF 2019 had LRC-Nebraska showing up well on the front lines of the race.  An unusually nice morning had racers in good spirits as they took off down the farm road.  Taking three miles to spread the crowd out, the course switches personalities into the true spirit of the race.  Crossing multiple ankle to knee deep water crossings, taking on leaf strewn single track, and ascending muddy hills with the assistance of ropes runners get it all.

Trying to take back an open men's team title that we haven't won in three years, the men's team of Nolan Zimmer, Tim Meyer, Cory Logsdon, Kyle Clouston came up a few minutes short but got some crockery with a solid third place.  The coed team of Katie Fitzsimmons, Mary Noel, Brian Wandzilak, Jason Zakaras, and Kelly Halverson got another win in that division.  Repeating a title won two years ago.

A great event, with a great post race spread, with great teammates.  On to Turkey Trots, LTC Holiday Run, and our last big event of the year Club Cross Country in Pennsylvania. 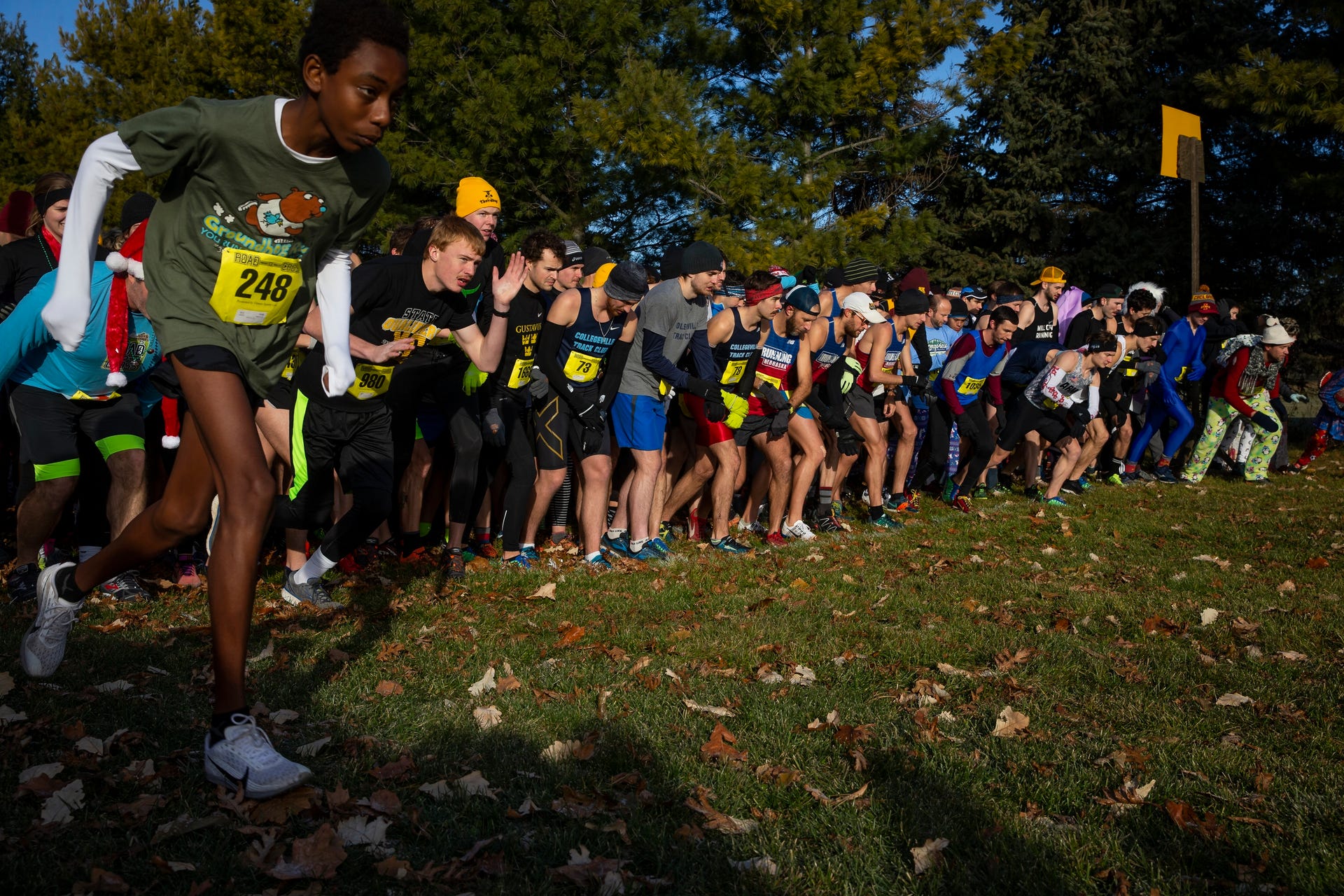 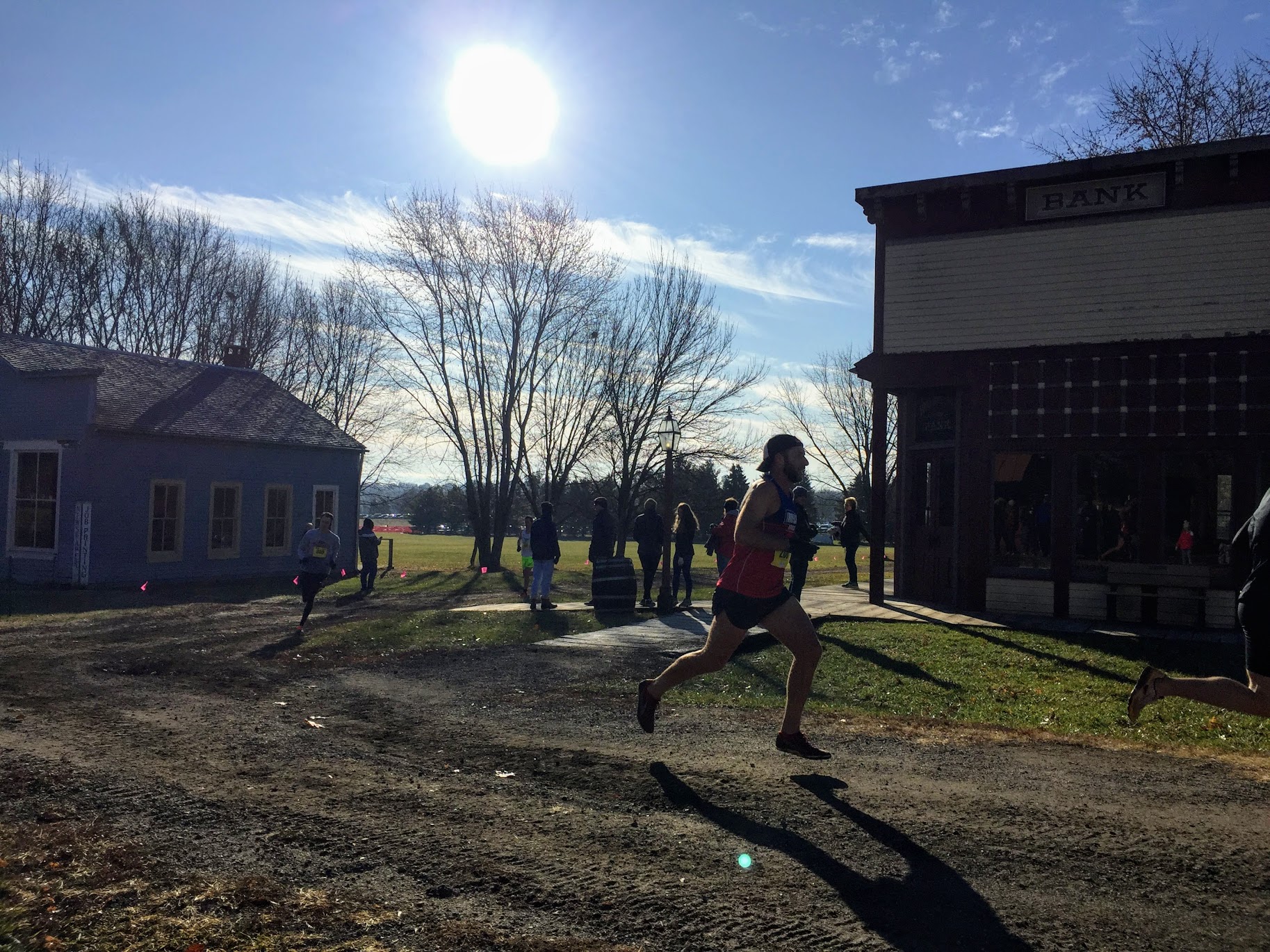